We are taking extra precautions. All Our technicians are COVID-19 infection control trained.
Contact Us Today For $50 OFF Your Next Service 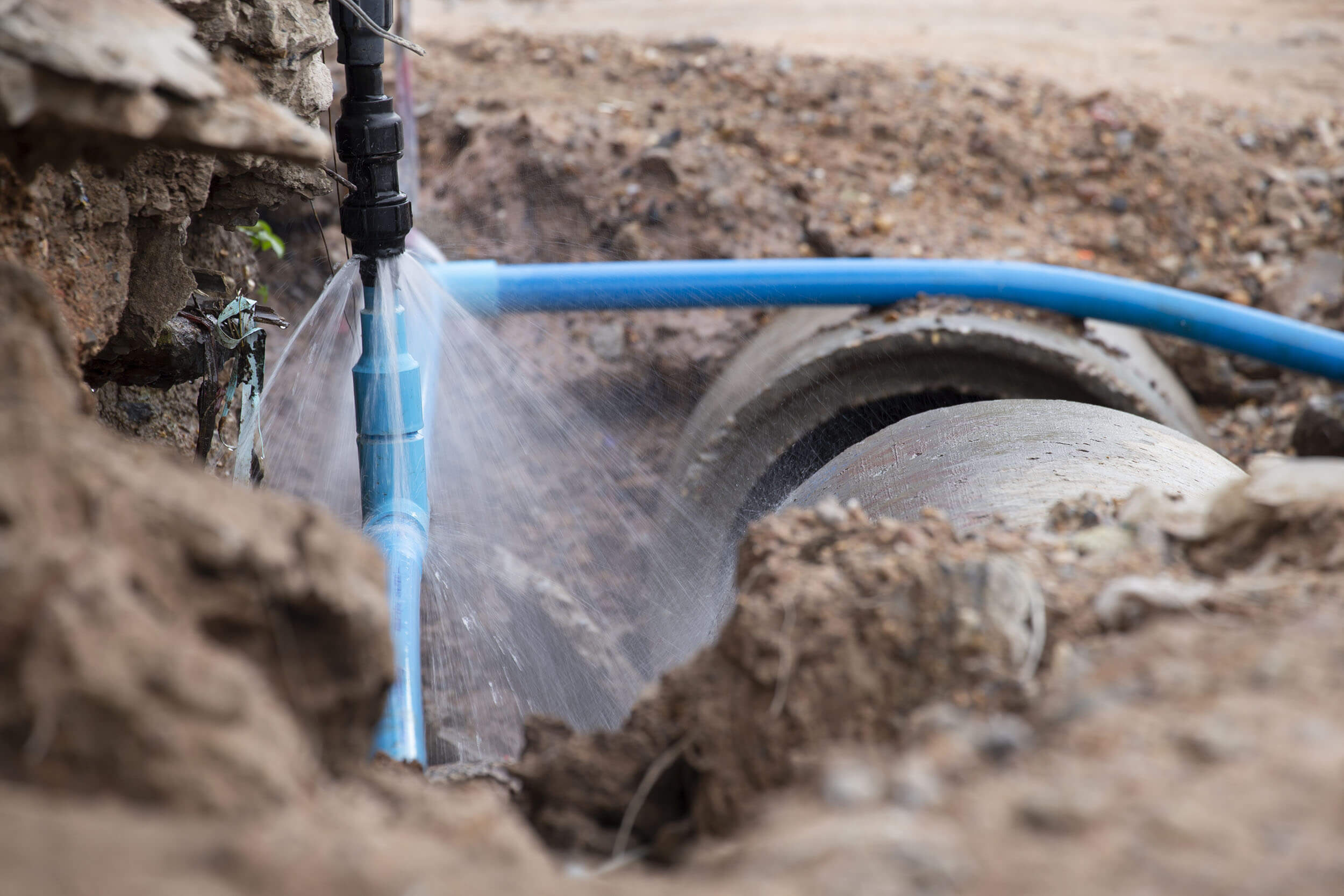 When your plumbing is working smoothly, you don’t even think about it. But when something goes wrong, it can feel like a disaster. A burst water pipe can be one of the worst plumbing problems. It can result in flooding and property damage.

Want to prevent burst water pipes? Forewarned is forearmed! We are here to share some of the most common causes of burst water pipes so you can look out for them and prevent them before they occur.

Sometimes a burst pipe isn’t caused by a current disaster – it could be caused by the way the plumbing was laid in the first place. Do you know who fitted your pipes? Not everyone is as skilled as you might expect, and some pipes will be laid poorly, with the wrong parts or tools. Some plumbers are simply not experienced enough to carry out such a large job or rush their work to finish more quickly. You’re unlikely to know this is the case until a pipe bursts or you encounter other problems. You will need a reputable professional to assess your pipes and see what can be done to fix the issue.

Even if your home’s pipes were fitted well, older houses often have pipes that have not been updated in a long time. Pipes are used a huge amount daily, which puts them under terrific amounts of strain. Your pipes can easily become corroded as time goes by, weakening them. As they corrode, they become thinner, which can result in them bursting. The best way to protect against this is to ensure that your pipes are regularly checked by a professional plumber who can tell you whether they need added protection – and when the time is right to replace them.

If you have ever experienced a blockage in your toilet, sink or bath, you know how quickly these can cause damage to your property. As food, grease, and other things build up, your pipes are placed under increasing strain and are prone to cracking and, eventually, bursting. Prevention is better than the cure in this case, so you should make sure only appropriate substances are going down your drains. Getting your pipes checked helps here too, as buildups can happen accidentally and are best sorted out sooner rather than later.

Extreme cold might not be something you encounter often, but if temperatures do hit freezing during the wintertime, this can have an impact on your pipes. Even if the water in your pipes only slightly freezes, this can be bad news. As water turns to ice, it increases in size, and this spread in volume can cause your pipes to burst. This is the last thing you want, so make sure that your pipes are well insulated to protect against those unexpected temperature drops. A qualified plumber can recommend the best kind of insulation for your pipes based on where you live.

Your pipes are put under a lot of pressure daily, but a buildup of excess water pressure can cause them to break. This is when you will find that your pipes are leaking and even bursting. You will know when your pipes are being placed under too much pressure, as you can often hear unusual noises that sound like banging coming from your pipes – this is sometimes known as a “water hammer”. Fortunately, you can talk to your plumber about getting some pressure reducing valves put on so that high pressure is a thing of the past.

One outside force you might not expect is tree roots. Tree roots are a very common reason behind burst pipes. If you know trees, then you know that their roots can be twice as big as the tree itself – which means that they can have a far reach. Even a tree that isn’t right next to your home can get its roots into your water pipes – and a big root could cause a big problem! Make sure that your water pipes are properly protected, and check the location of any trees to reduce the chances of nature causing you some trouble. You may need to have roots or even entire trees removed from your property in order to protect your pipes.

Looking for experienced plumbers near me?

Are you concerned about your own water pipes? If any of these common culprits seem like something that could cause a burst pipe in your home, then get in touch with a qualified and experienced plumbing professional with Same Day Trades. Whether you want a maintenance check, need a leak looking at, or you are in the middle of a plumbing emergency – we’re here to help you. Let us know how we can best support you with all your plumbing needs.

While we may be in the midst of the Aussie winter right now, warmer months are just around the corner – and with that comes a need for good-quality air conditioning. Whether you need to upgrade an existing system or you’re looking to install an air conditioner for the first time, we’re here to cover […]

Clarke Electrical offers ceiling fan repairs and installation services to homes and businesses across Canberra. Our experienced and qualified tradesmen are experts at repairing and installing ceiling fans, all supplied by leading brands. As a local family-owned business, you can rely on us to deliver an exceptional service. For ceiling fan installations and repairs, give […]

Most of us cannot live comfortably without a healthy amount of air conditioning. The warm weather in Australia can get intense, and being able to go home and cool down is a great feeling. However, your air conditioner won’t last forever. Keeping an old air conditioner might not always be dangerous to your health and […] 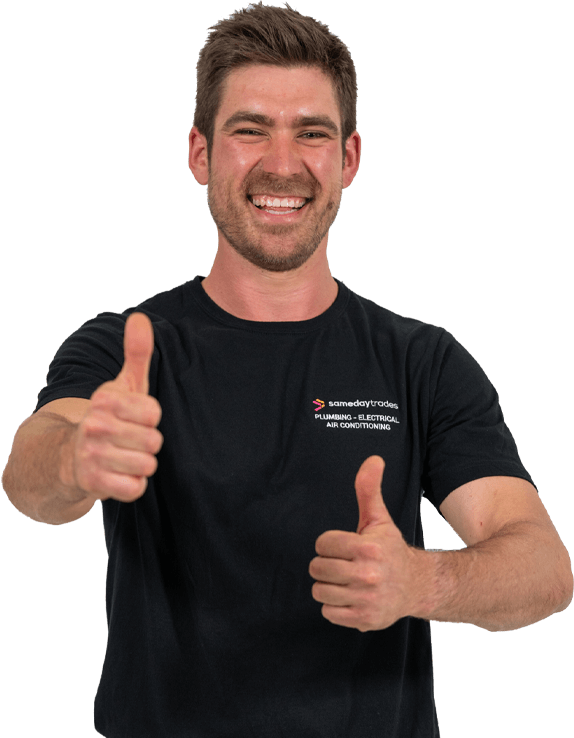 Great, our service covers your area What causes burst water pipes? Here are 6 common culprits . Let us know how we can help.